Cause of blaze unclear

BEIRUT, Lebanon – (AA) - A massive fire broke out Monday at a tank in Al-Zahrani Oil Facilities in southern Lebanon.

The cause of the blaze remains unclear according to an Anadolu Agency reporter.

There was no comment from the Lebanese authorities or the facility management on the cause of the fire.

Firefighters have rushed to the area to put out the raging fire.

Local Al-Jadeed channel reported that the Lebanese army has evacuated the vicinity of the facility after the fire. 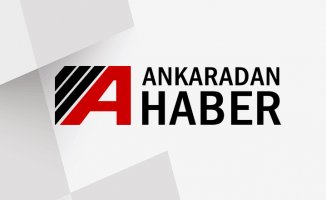 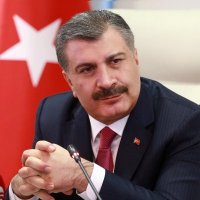 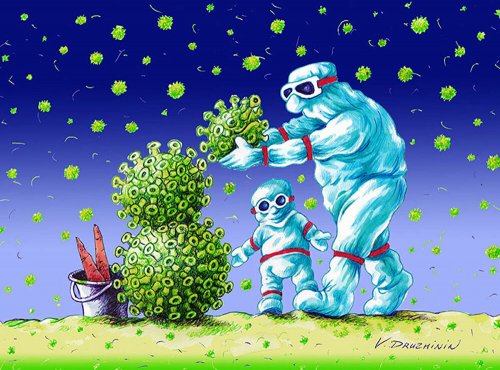